55-acre site near Hialeah hits the market for $15M

55-acre site near Hialeah hits the market for $15M 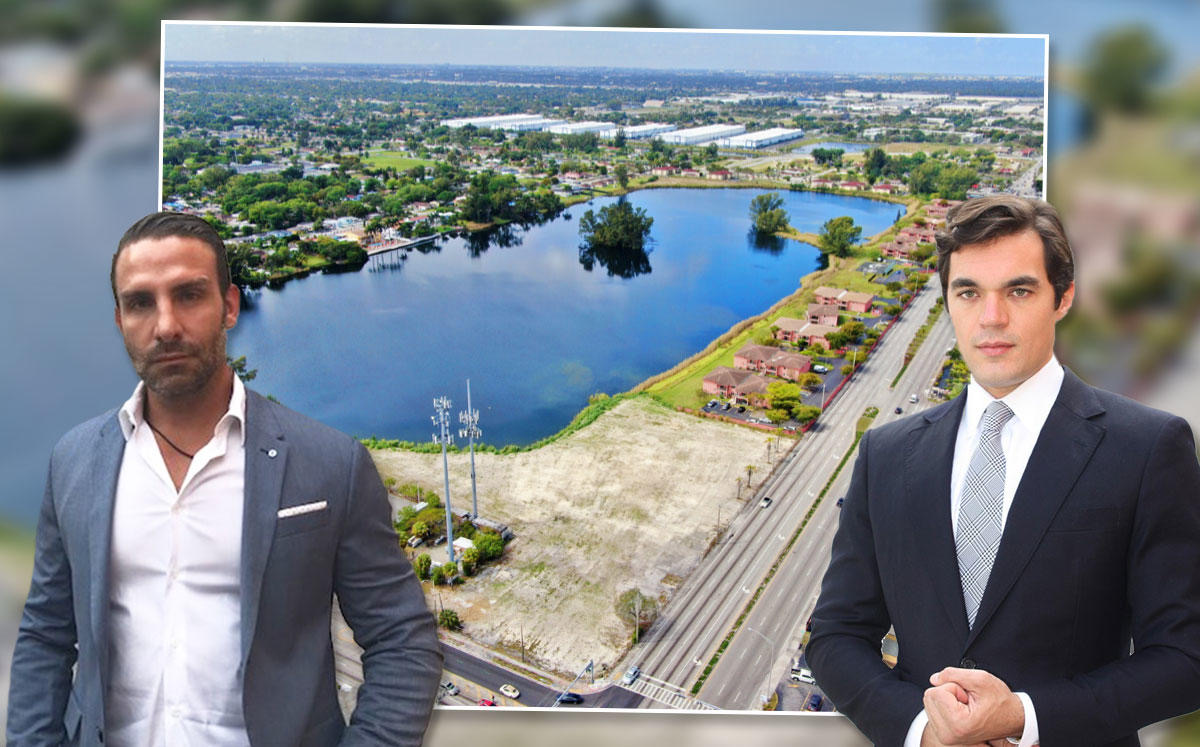 As reported in The Real Deal.

A 55-acre development site northeast of Hialeah hit the market for $15 million.

A company controlled by Ricardo Rodriguez, a civil highway contractor, is looking to sell the assemblage at 1700 Northwest 119th Street, property records show. The site includes a lake, which Rodriguez is offering to fill for another $7 million, though a buyer could hire someone else to fill it.

The parcels are in between Hialeah, Opa-locka and North Miami, near the new Amazon fulfillment center, Miami Dade College and about a block away from Panattoni Commerce Park.

Density allows for 36 units per acre with a maximum height of six stories, which means that about 1,900 residential units could be built, as well as a substantial retail component and other commercial uses.

Miranda said the seller is focusing on other projects after obtaining MC-UC (Model City Urban Center District) zoning for the assemblage.

Property records show that Rodriguez’s entity paid about more than $1.5 million for the parcels dating back to 2014.

Car Appraisal near me

Are You Paying Too Much For Credit Card Processing?

Design and Development by WebtrixPro